Inspired by the wind

Whilst employed at Pegasus GmbH, Germany between 2003-2008 he gained a deep knowledge on developing embedded systems for security critical systems. He worked in the department of Mechatronics of Kiel University between 2008-2010. During his research in Delft over the 2010-2016 period he has become an internationally recognized airborne wind energy expert.

He received a PhD in Control of Airborne Wind Energy Systems from Delft University of Technology. Uwe further holds an MSc in Electrical Engineering from Hagen University, Germany. Being the main author of a study on converting the energy supply of the city of Kiel from coal power towards renewable energies shows his passion for achieving impact on society. 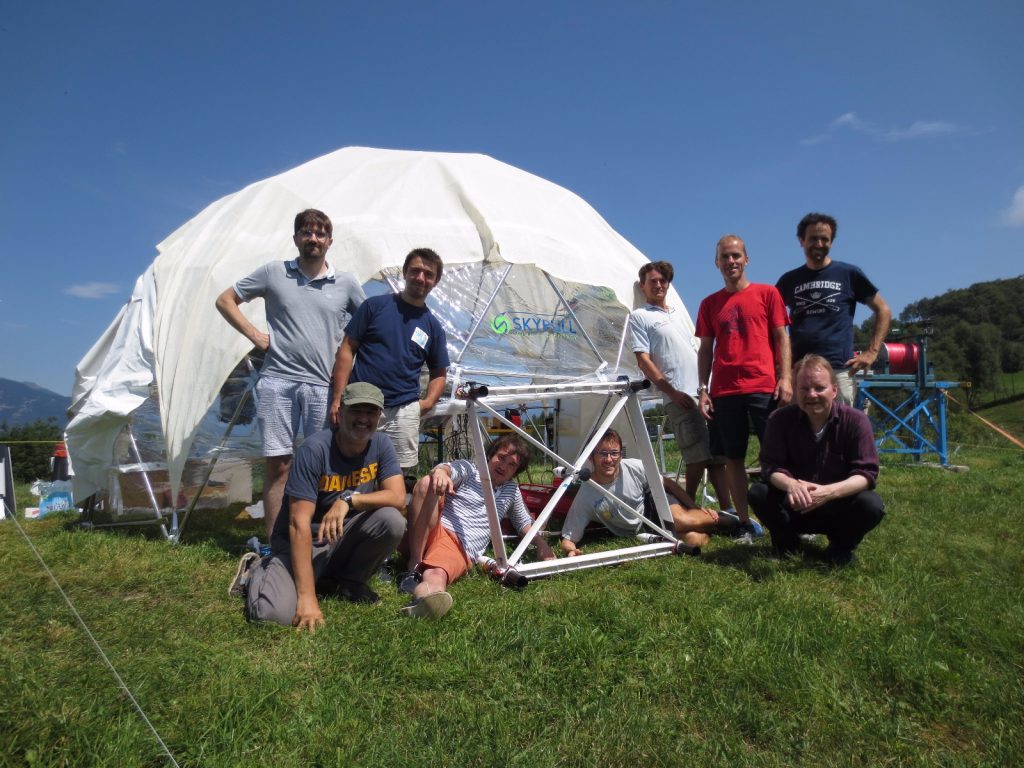 The team of aenarete allows a multidisciplinary approach to airborne wind energy with people combining their exceptional
skills in all relevant fields. 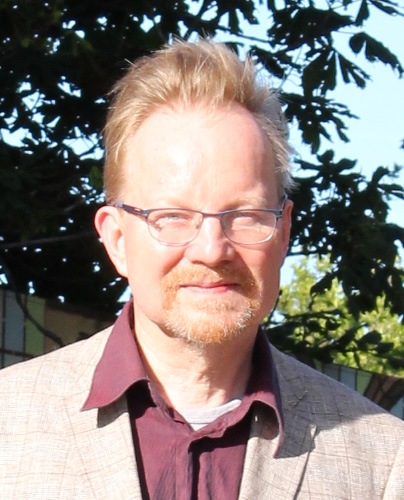 Uwe Fechner
Uwe Fechner is the founder and CTO of aenarete. He is electrical and control engineer with a Phd in aerospace engineering. He has many years of experience in industry and a large network of airborne wind energy experts. 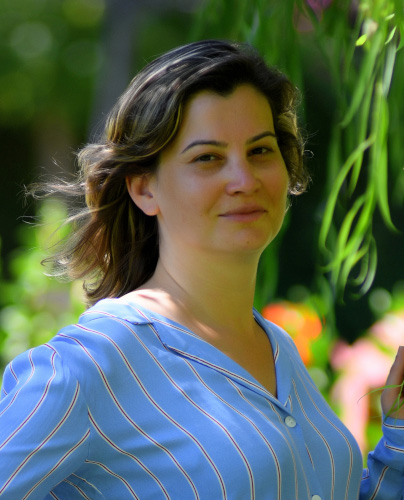 Aslı Andaç
Aslı Andaç is the Co-founder and business manager. She takes a keen interest in various fields such as cultural studies, management and international businesses. Furthermore, she understands well the challenge of changing the society to become sustainable. 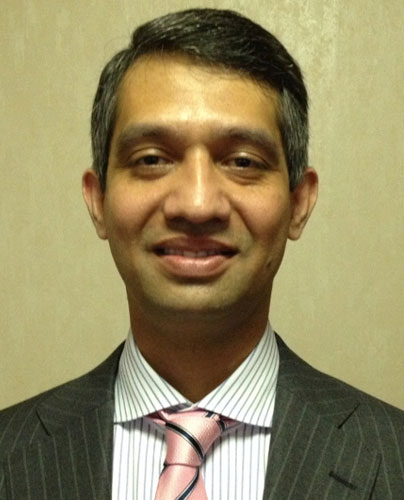 Sachin Chitnis
Sachin Chitnis is our Engineering Services and Marketing Manager. Entrepreneur at heart, educated in India, his career flourished in the Dutch corporate world with over €100 million in sales achievements. His affinity to research from his IIT Bombay days brought him to startup world in 2013 culminating at aenarete in 2018. 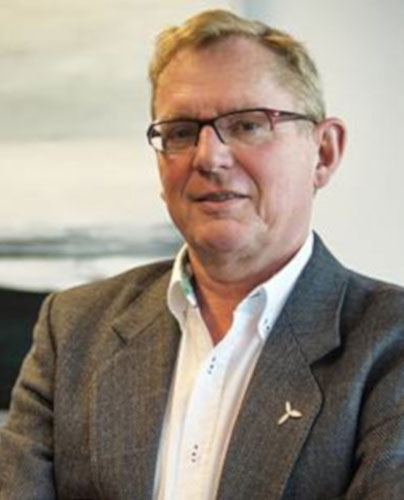 Prof. Gerard van Bussel
Chair holder of the section wind energy at Delft University of Technology. He is supervising the research on airborne wind in The Netherlands since 2014. Scientific adviser of aenarete and supporting us with his broad experience and his wide network of contacts. 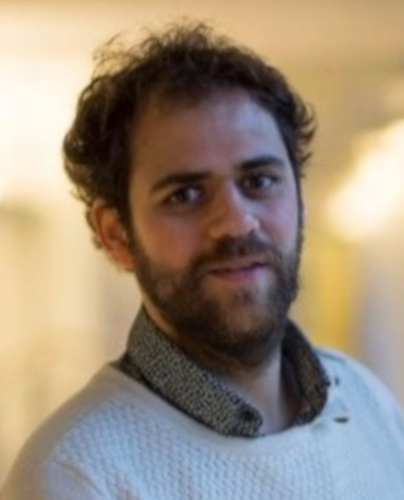 Gaël de Oliveira
Aerospace expert Gaël de Oliveira is supporting aenarete as freelancer in the fields of modelling and air foil optimization. He promoted rural energy access in Mali and Benin over the 2011-2013 period and therefore knows the customer requirements in this market. 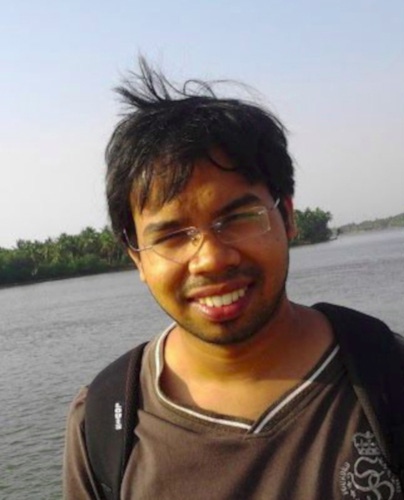 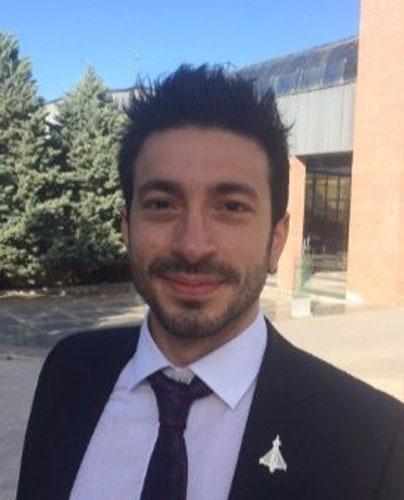 Mustafa Can Karadayı
Aerospace Engineer Mustafa Can Karadayı finished his MSc at Delft University of Technology in 2016. He was developing the first full system model for aenarete. Currently, he is supporting us with wing design and assembly.

Specialised products, based on open source algorithms are our strength.